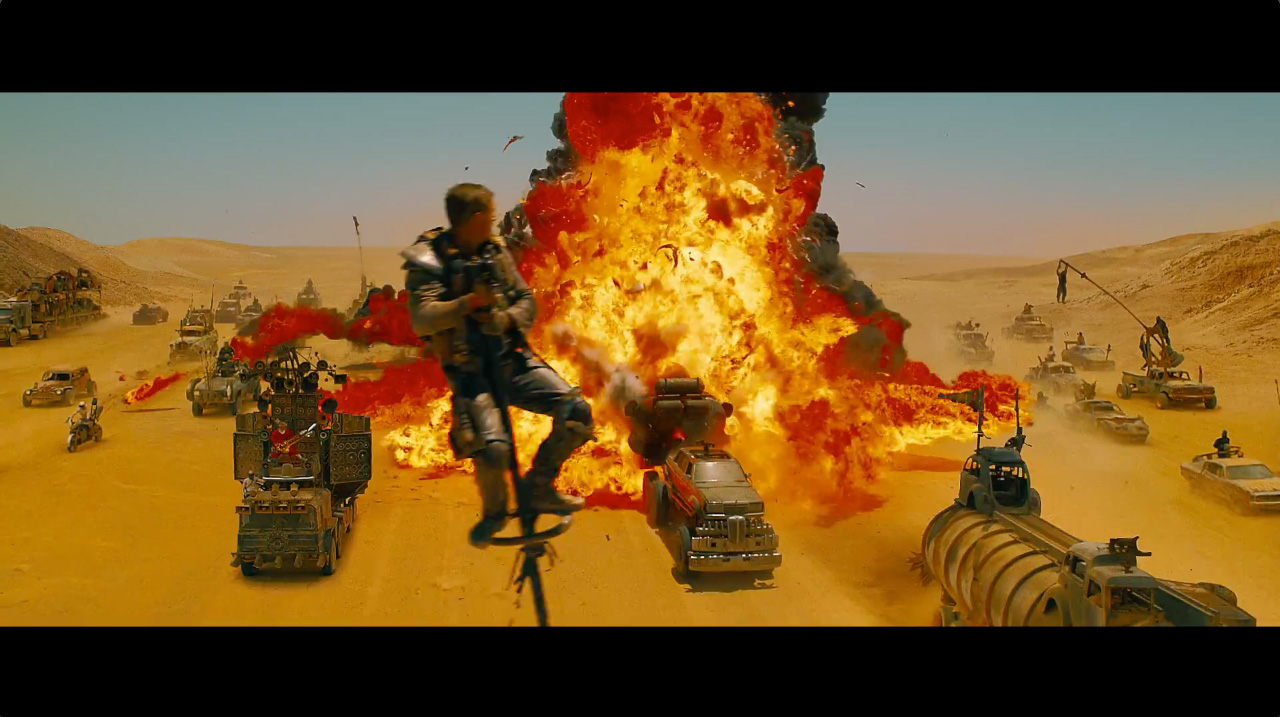 When something has been designed exceptionally well, you shouldn’t notice “the design”. You should be using a service which just works, not fighting to understand what the process is or guessing what you’re meant to do next.

So here’s a video about the recently released film Mad Max – Fury Road. The connection might not be obvious, but just as good online service design shouldn’t make you aware of the technology used or systems and integrations in the background, good CGI lets you focus on the film and not how and when special effects were used.

Truly great visual effects serve story and character – and in doing so are, by their very definition, invisible.

This is nicely shown in this video looking at the CGI used in the recent Mad Max – Fury Road film. It is a feast for the eyes, but you’re not lost in the special effects, it has been crafted and produced so the cinemagoer can purely enjoy the spectacle. 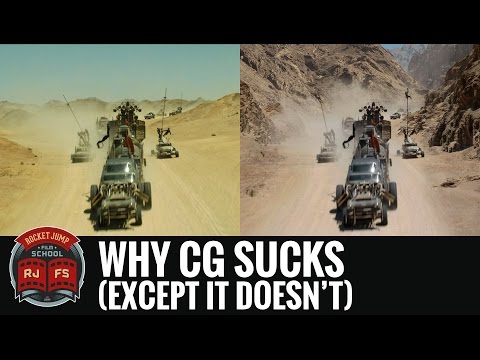 Found on www.likecool.com/Why_CGI_Sucks_In_Movies_Except_It_Doesn_t–Video–Gear.html and originaly posted on the Rocket Jump Film Shcool youtube channel at www.youtube.com/channel/UC3KpzBeoM8lDvn85m4szzfA