This what I like about the unpredictable side of social media (unpredictable in the sense of what catches people attention, not what happens next) and the unexpected rise of a meme. BBC documentary Deaf Teens last night was in interesting insight into the life and challenges facing teenagers as they prepare to leave school and progress to university or work.

A profoundly deaf girl was starting at Nottingham Trent University, and was explaining the problems caused by needing an interpreter and note taker (one to translate the lecturer, the other to take notes while she was watching the interpreter). Unfortunately on one day there had been a mix up with the bookings and the interpreter was only available for half a lecture. Her reason for only working half the lecture? Her chicken was ill and needed a vet. The girl made her re-sign the excuse (which didn’t really need subtitles) as it was obviously as bizarre to her as the rest of the viewers.

Almost immediately, chatter on twitter about #deafteens was flooded with references to “my chicken is ill“.

Soon a Keep Calm and Carry On poster appeared.

And then a facebook group was set up: http://on.fb.me/zZail0 which currently has over 700 followers.

Then the almost compulsory “Downfall” video was produced: http://youtu.be/mPsLCXGDlm8

The original video from the documentary was loaded onto Youtube: http://youtu.be/_PmK_sUPTvE 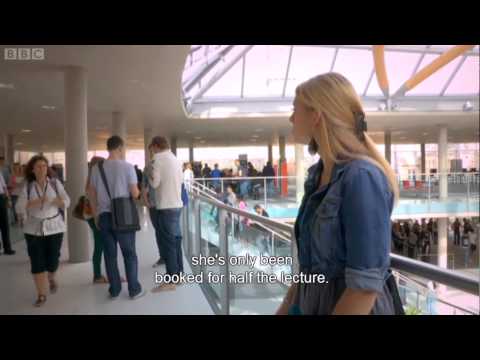 You can watch the whole program on iPlayer until Tuesday 14 February.