As a company how do you capitalise on national interest in a particular event?

Not like this: (which has since been deleted and an apology posted in it’s place, much to the confusion of those who didn’t see the original below) 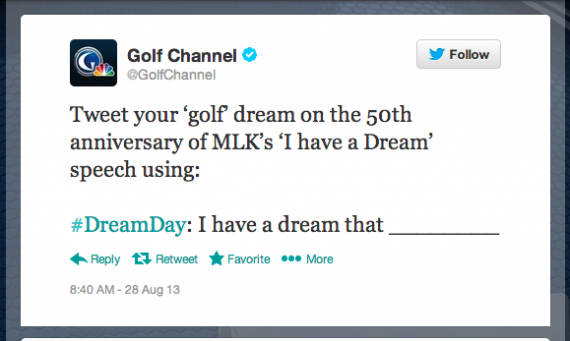 Done right it can be great 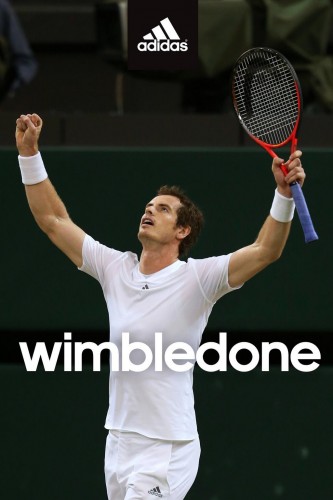 Johnson’s released this picture on Facebook following the birth of George to Kate and William: 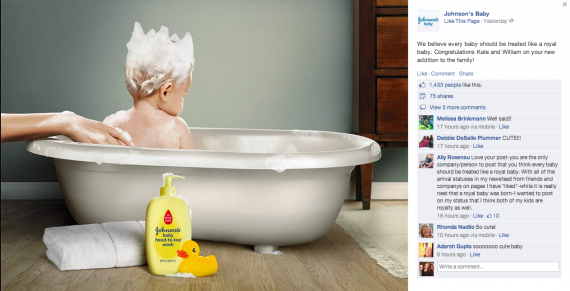