There’s been a lot of commentary about Samsung’s $1b bill for infringing Apple’s patents, and I’ve found the whole case rather depressing – the patent system seems to have been abused, with examples such as slide to unlock.

But it’s the attitude behind the lawsuits that is perhaps most disappointing. In 1996 in a PBS documentary  “Triumph of the Nerds: The Rise of Accidental Empires“, Apple CEO Steve Jobs said:

“Picasso had a saying. He said, ‘Good artists copy, great artists steal. And we have always been shameless about stealing great ideas and I think part of what made the Macintosh great was that the people working on it were musicians and poets and artists and zoologists and historians who also happened to be the best computer scientists in the world.”

It seems when you are the one having ideas copied/stolen,  the situation is entirely different. As Kirby Ferguson says, everything is a remix: 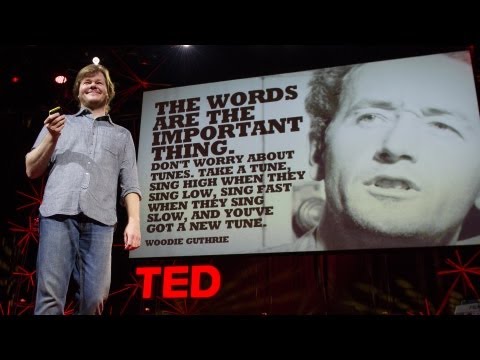