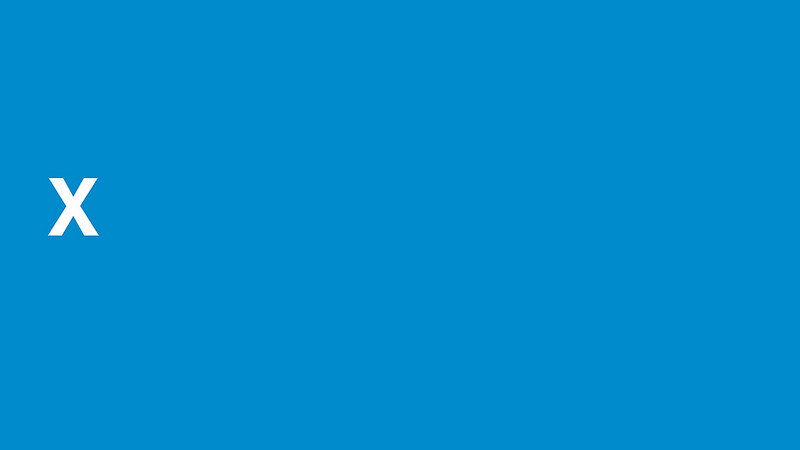 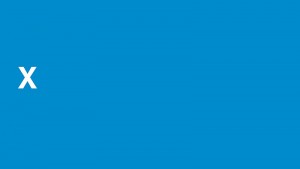 I can definitely relate to some of Russell’s observations, such as

I absolutely hate it when someone stands up, points to a slide and says ‘You won’t be able to read this’. It happens all the time.

And although he admits his advice creates more work for people, you can’t argue with the points he makes. Go read it now at russelldavies.typepad.com